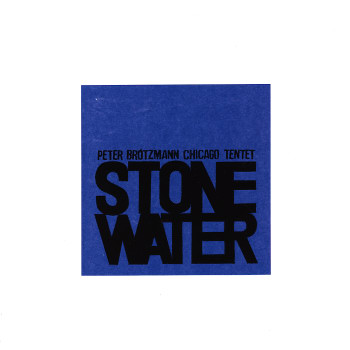 Fantastic live material from a very unique group – the instantly-legendary meeting of reedman Peter Brotzmann with the leading lights of the Chicago avant jazz scene in the 90s – brought together into a tremendous tentet that's maybe even better than the sum of its parts! The group features Brotzmann on tenor and clarinet, Ken Vandermark on tenor and bass clarinet, Jeb Bishop on trombone, Fred Lomberg-Holm on cello and violin, Michael Zerang and Hamid Drake on drums, Kent Kessler on bass – and "honorary Chicagoan" Mats Gustafsson on tenor and flutophone, plus Toshinori Kondo on trumpet and electronics, and William Parker on bass. Phew, that's one heck of a lineup – the kind that rivals some of the European or British improvising ensembles of decades past – but one that has its own very specific flavor, and a sound that's brimming over with youth – so much so that the non-Chicago guests really seem to gain inspiration from the core. This Okka disc set captures the band live at the 16th Victoriaville Festival in 1999.  © 1996-2022, Dusty Groove, Inc.
(Hand-numbered limited edition.)