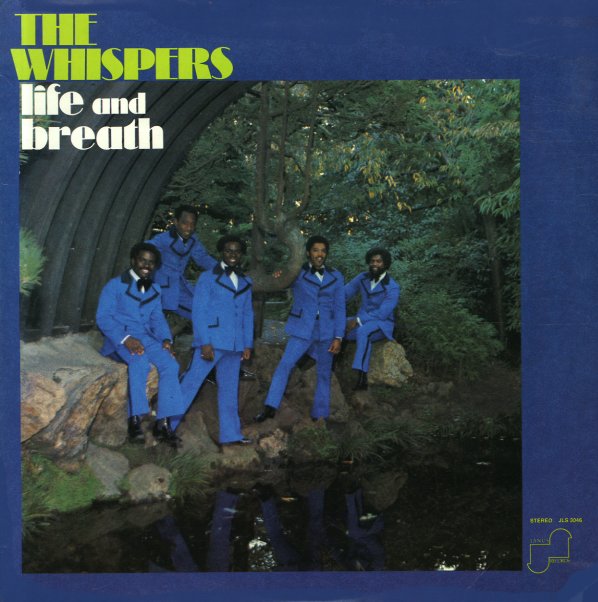 One of their best LPs from the early 70's, back when they were less uptempo, and still focusing on good group harmony cuts that had more of a traditional mix of ballads and midtempo tracks. The LP includes a nice moody cover of "Speak Softly Love", plus "Here Comes Tomorrow", "Life & Breath", "Give Me A Little Love", "Does She Care", and "Can We Love Forever".  © 1996-2023, Dusty Groove, Inc.

Come To My Garden (2nd pressing)
Janus, 1970. Very Good
LP...$39.99 (LP...$23.99)
Mindblowing work from Minnie Riperton – her first solo album, cut at the end of the 60s, after a number of years of work with the group Rotary Connection. The album builds off the now famous sound of Rotary Connection – but takes it to the next level, with arch-baroque production by ... LP, Vinyl record album