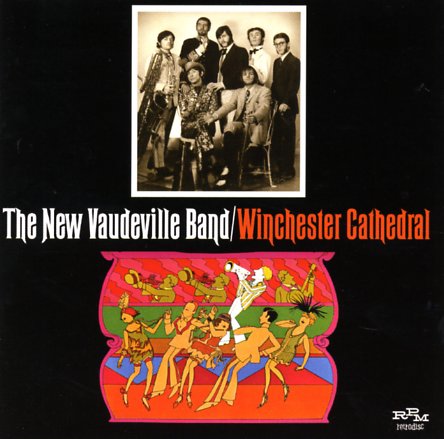 Taking Out Time – The Complete Recordings 1967 to 1969 (With Their New Face On/Round The Mulberry Bush/Funky/BBC Sessions/bonus tracks) (3CD set)
United Artists/RPM (UK), Late 60s. New Copy 3CD
CD...$29.99
Great work from the second chapter of The Spencer Davis Group – the time immediately after Steve Winwood left to form Traffic, and the combo stepped forward into some even headier music of their own! This period of the SDG isn't nearly as well known as their early hits – and the box ... CD