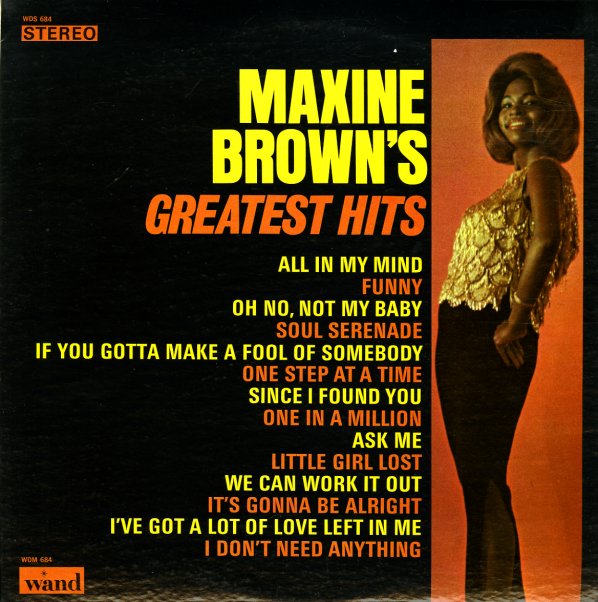 Versatile Impressions
ABC, 1969. Sealed
LP...$14.99
Less Curtis Mayfield tunes than usual – but the record still sounds great! The arrangements are by Johnny Pate, who handled the group's best work of the 60s – and he gives all the material a great sound that perfectly matches the smooth raspy harmonies of the trio. Curtis contributed ... LP, Vinyl record album