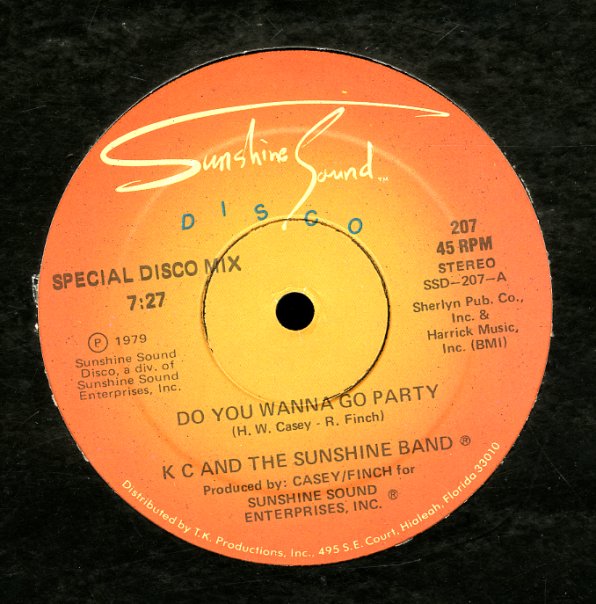 This "special disco mix" is a nice nice groover for the dancefloor. It's got cool electronics, with a great moogy solo, and a very tight groove! Nice breakdown in the middle, too.  © 1996-2023, Dusty Groove, Inc.
(In a Sunshine Sound Disco sleeve, with some light wear on the opening. Side A label has some marker.)