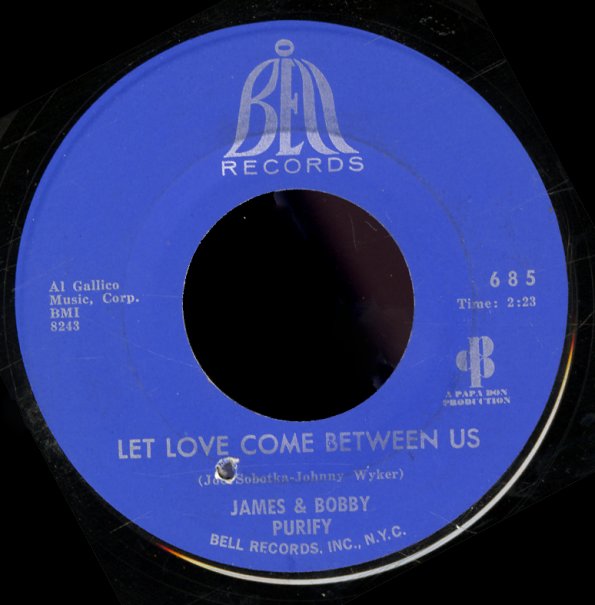 (In a company sleeve, with some aging. Label has a drillhole)