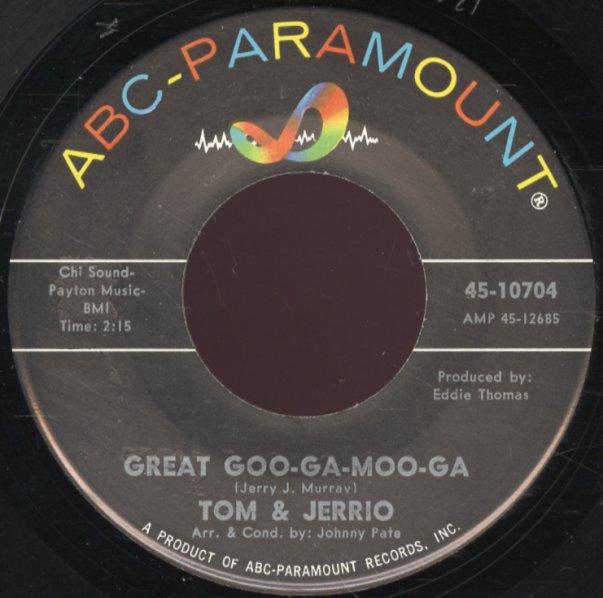 Great Goo-Ga-Moo-Ga/Come On And Love Me

(In an ABC Paramount sleeve.)

Afro-Strut/(We've Got To) Pull Together
RCA, 1971. Very Good
7-inch...$8.99
One of the best cuts ever by a band that's in the business of putting out monster cuts! "Afro-Strut" could be another take on the JB's "Grunt", slowed down, but still with that same high-pitched sax, just wailing away! 7-inch, Vinyl record