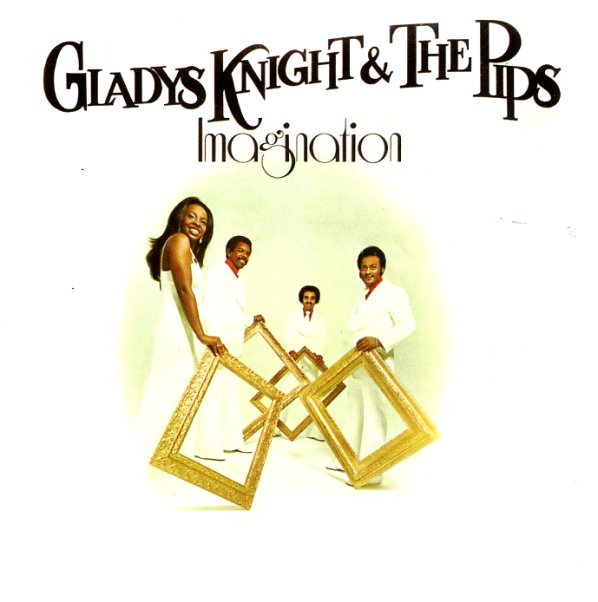 A pivotal album for Gladys Knight and group – as the record features their super-huge hit "The Midnight Train To Georgia", a landmark track that not only had a catchy pop hook, but which spoke volumes about African-American migration in the postwar years. The track's one of those you've heard a million times, but it's got a strength that still holds up tremendously. Part of this is due to great production work by Tony Camillo – who handled arrangements and studio work on about half the tracks – and part is due to Jim Weatherly, who wrote the song, and about half the others on the album. The whole album's great – one of the best Buddah Records moments for the group – and titles include "I've Got To Use My Imagination", "Window Raising Granny", "Where Peaceful Waters Flow", "Once In A Lifetime Thing", "Best Thing That Ever Happened To Me", and "Storms Of Trouble Times".  © 1996-2023, Dusty Groove, Inc.
(Cover has light wear, some aging, small sticker spot, a name in pen on both sides, notes in back, half split top seam, and is bent at the top right corner.)

Wide Receiver
Buddah, 1980. Very Good+
LP...$6.99
A soaring standout from Michael Henderson – proof that his move from jazz bassist to lead soul star was a great one! The album's got a tight groove that's right on the money – a style that's rooted in funky jazz, yet delivered with some straight soulful lyrics too – balancing ... LP, Vinyl record album