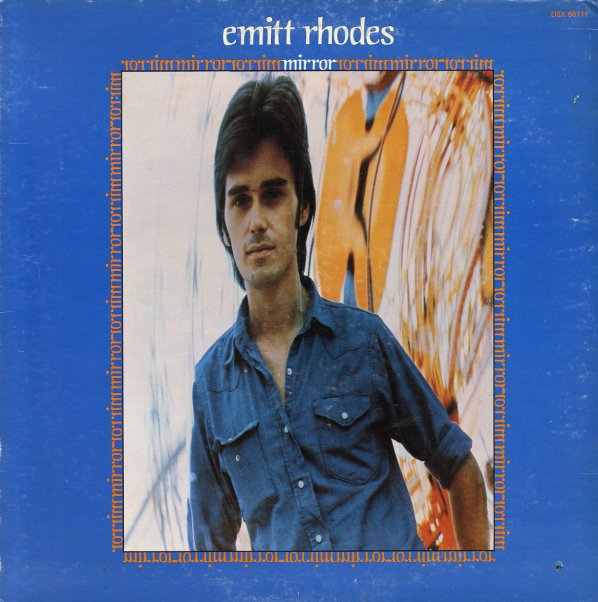 People Like Us
Dunhill, 1971. Very Good+
LP...$5.99
The early 70s last hurrah for the Mamas & The Papas – rich harmonies and a surprisingly creative breadth of styles on this long-delayed final album! The Cali rock scene, and the world at large, where quite a different in 1971 than they were in the late 60s – and to the Mamas & ... LP, Vinyl record album