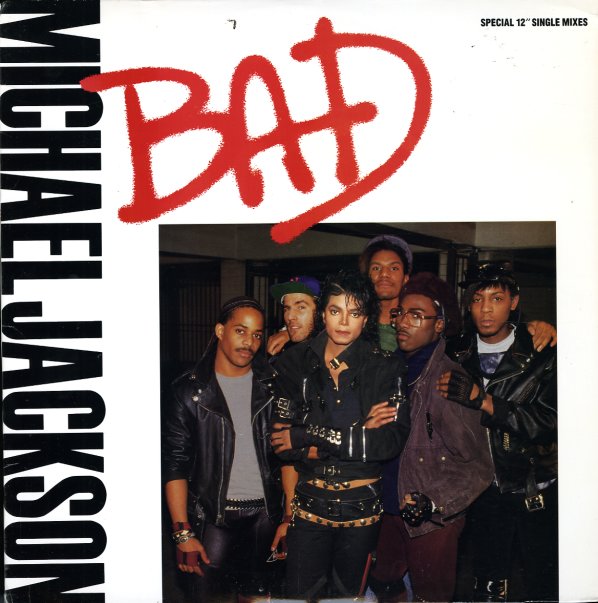 Girl Is Fine (So Fine) (long, dance version)
Spring, 1983. Very Good+
12-inch...$4.99
A great little electro groover from Fatback – less funky and more beat-heavy than the group's other work – but a great crossover tune with a heck of a pretty hook! Dance version has a nice mix by Francois K, too! 12-inch, Vinyl record

Get On Up (voc 5:20, voc 3:51)
Atlantic/RFC, 1981. Near Mint-
12-inch...$9.99
A pretty catchy groover from Suzy Q – slightly cold, with a thumping dancefloor groove that's got some nice European touches! A bit quirky, but with a stomping approach that's compelling. 12-inch, Vinyl record