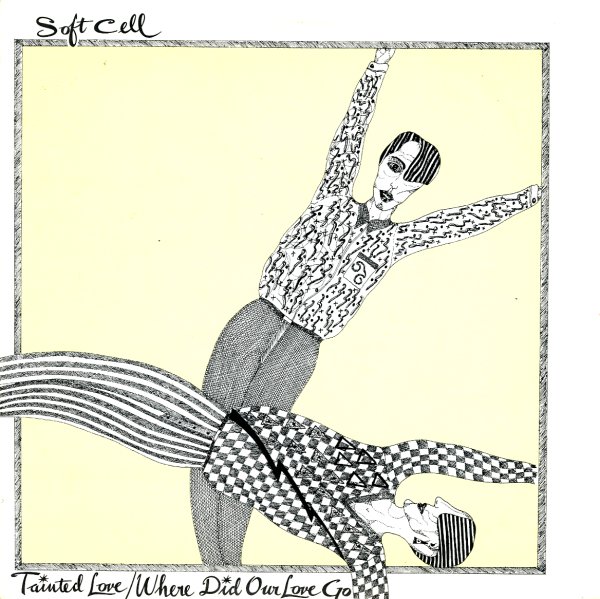 Tainted Love – Where Did Our Love Go/Memorabilia/Tainted Dub