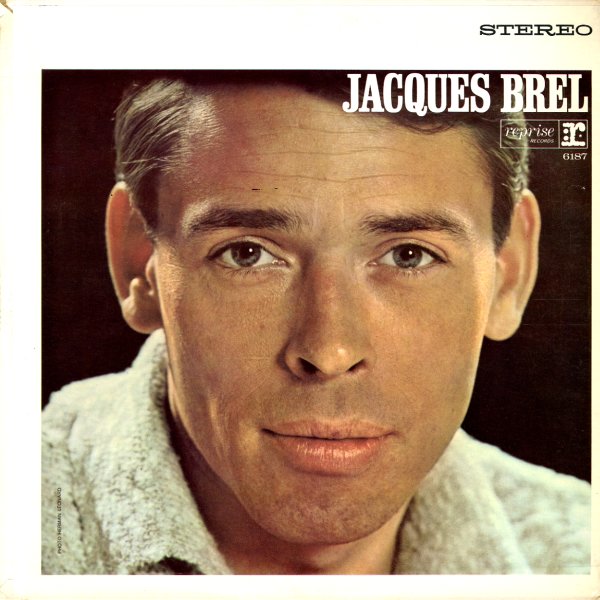 An early American release of the work of one of France's greatest singers – featuring tracks recorded with the orchestra of Francois Rauber, who was Brel's accompanist on some of his best recordings ever. The package includes many classic numbers like "Jef", "Madeline", "Les Biches", "Mathilde", "Au Suivant", "Titine", "Chanson Sans Paroles", and "Les Bonbons" – and the back cover features some great English translations!  © 1996-2021, Dusty Groove, Inc.
(White label mono promo! Cover has a promo sticker, light wear, and a bit of aging. Vinyl has a short click on "Bruxelles".)