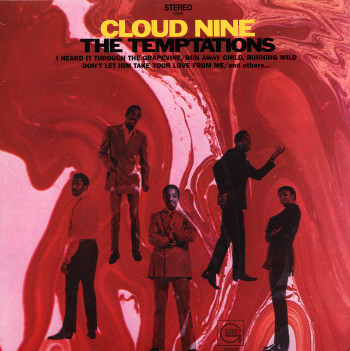 Martha & The Vandellas Live!
Gordy, 1967. Near Mint-
LP...$11.99
Martha and the girls open up nicely in the live setting on this one – moving past the stock Motown modes of their famous singles, and coming across as a gutsier soul act than we might have expected! The set was recorded live at the 20 Grand club in Detroit, before a very lively crowd – ... LP, Vinyl record album