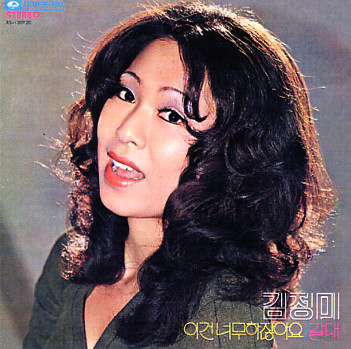 Gentle On My Mind/By The Time I Get To Phoenix
Capitol/BGO (UK), 1967/1968. New Copy
CD...$9.99 14.99
A pair of Capitol Records classics from Glenn Campbell – back to back on a single CD! First up is Gentle On My Mind – an insanely wonderful early album from Glenn Campbell – the kind of music that's not really rock, pop, or country – but instead a unique summation of all, ... CD