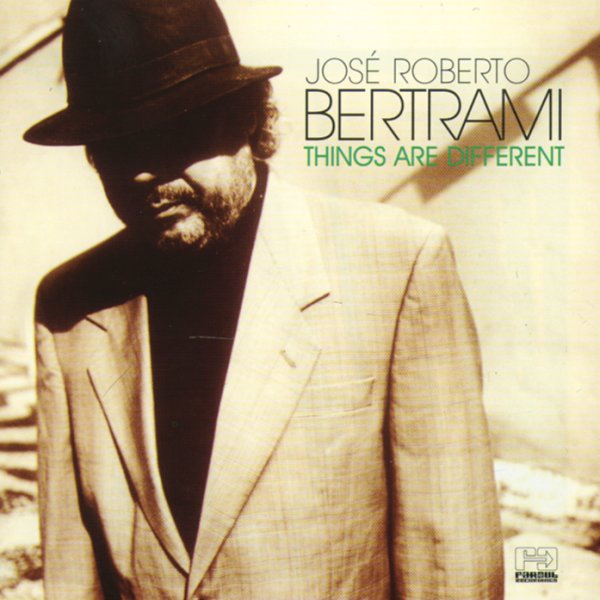 New work from the legendary founder of Azymuth! Jose Roberto Bertrami's keyboards have graced dozens of Brazilian jazz sessions over the past 30 years – not only with his famous combo Azymuth, but also on albums by other Brazilian singers and instrumentalists of the 70s and 80s. This new set on Far Out is Bertrami's first under his own name for the label – and although Azymuth have recorded often for Far Out, this album's got a feel that's quite different from their work. Bertrami's going for a smooth glossy finish here – working keyboard magic over sly soulful grooves, hitting a vibe that reminds us a lot of classic work by 70s Americans like Bobby Lyle or Rodney Franklin, showing that Bertrami's got more than a bit of soul in his work, when he's given the chance to show it off. Titles include "Bluff Dancing", "Tarde Em Itacuruca", "Dificil Te Dizer", "Things Are Different", "Partido Alto No 3", "Mamao Com Acucar", and "Ceu E Mar".  © 1996-2021, Dusty Groove, Inc.