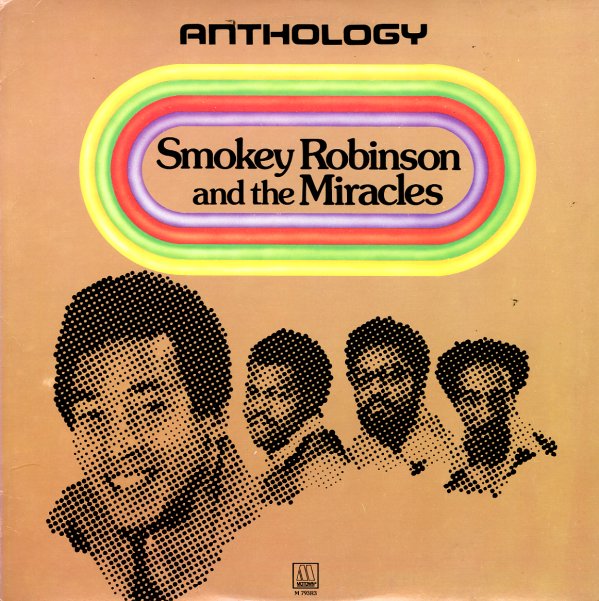 Thelma & Jerry
Motown, 1977. Near Mint-
LP...$4.99
A nice record pairing the vocal stylings of Thelma Houston and Jerry Butler. Butler and Hal Davis take partial credit for production and tracks include the Bee-Gee's "Love So Right", "Only The Beginning", Stevie Wonder's "Joy Inside My Tears", "Let's Get ... LP, Vinyl record album

Live!
Motown, 1977. Very Good 2LP Gatefold
LP...$2.99
A bit a hit for a live soul album as the 70s ever saw – and a great document of the versatility of the Commodores in the years when they still had their funky chops up strong enough! The live setting has the group running through some of their heavier earlier numbers, and veering strongly ... LP, Vinyl record album

Jackie Jackson
Motown, 1973. Very Good+
LP...$14.99
A great solo album from Jackie Jackson – one that we'd rank right up there with work from the time by The Jackson Five, or his brother Michael. This one's got a sweet soul sound that's really great – arranged by The Corporation and Gene Page in the mode of some of the best early 70s ... LP, Vinyl record album