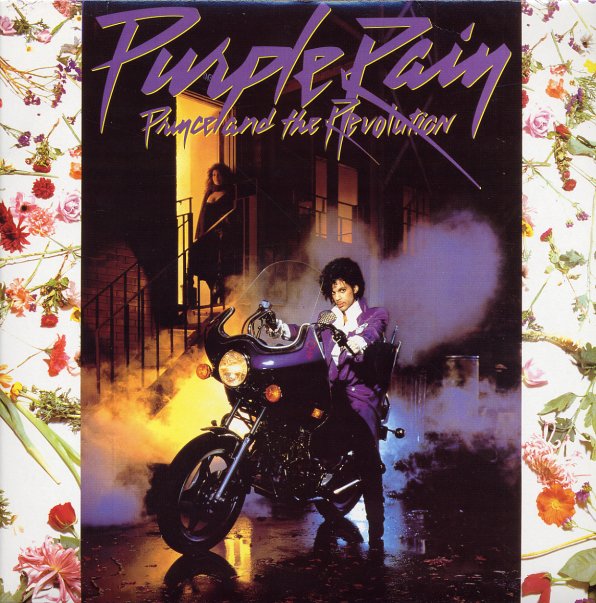 One of the greatest crossover albums of the 80s – and the record that catapulted Prince very firmly into the mainstream! There's a tightness here that surpasses even that of Prince's early classics for Warner Brothers – an unabashed love of a pop hook that makes for some incredibly catchy tunes that are still delivered with a nice funky undercurrent. The whole Prince family is at the top of their game at this point – and titles include "Darling Nikki", "Let's Go Crazy", "I Would Die 4 U", "When Doves Cry", "Baby I'm A Star", and "Purple Rain".  © 1996-2021, Dusty Groove, Inc.
(Includes the printed inner sleeve. Cover has light wear.)

1999
Warner, 1982. Very Good 2LP
LP...$44.99 (CD...$14.99)
The record that forever put Prince on the map – a legendary set that took him from being an under-appreciated soul singer to a lasting pop music legend! Prince had been around for a few years before 1999 – but the double-length set was the first to really win over the masses to his ... LP, Vinyl record album