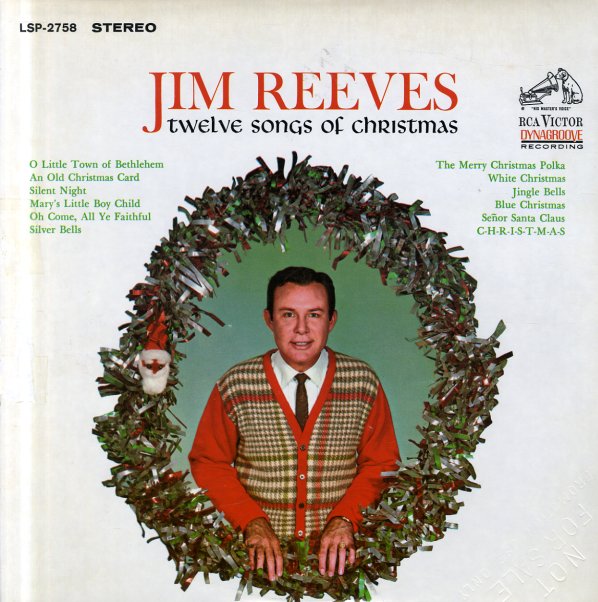 Have A Happy Holiday
RCA, Mid 60s. Very Good+
LP...$3.99
That magical voice of Lorne Greene serves up a set of Christmas tunes – often more spoken than sung, with music by Dick Reynolds and Joe Reisman – and at a level that's maybe a bit more serious than the other Ponderosa Christmas record of the time! Some of the tunes are actually longer ... LP, Vinyl record album

There'll Always Be A Christmas
RCA, 1957. Very Good
LP...$4.99
The groovy harmony vocals of The Ames Brothers are a perfect fit for this Holiday classic from RCA – a record that features great orchestrations from Sid Ramin, the same arranger who worked with the group on their Destination Moon album! This set's maybe a bit more down to earth, but still ... LP, Vinyl record album