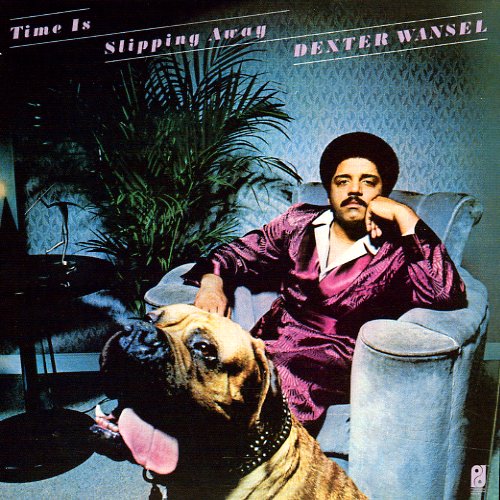 Time Is Slipping Away

Wicked work from Dexter Wansel – a funky classic for Philly International, put together with just the sort of care he brought to his albums for other artists! The album's a bit more straight Philly than some of Dexter's earlier records – a bit less of the cosmic funk from before, but in its place are some amazing jazzy backings – modern soul galore, with key adult touches – completely sublime throughout, and wrapped up with more great keyboards than you're likely to find on other Philly albums! The album features a killer cut – "The Sweetest Pain", a smooth stepper with some subtle keyboard grooving behind warm female vocals by Terri Wells – and other great tracks include "Funk Attack", "New Beginning", "One For the Road", "It's Been Cool", and "I'll Never Forget My Favorite Disco".  © 1996-2021, Dusty Groove, Inc.
(Includes the printed inner sleeve. Cover has light wear.)