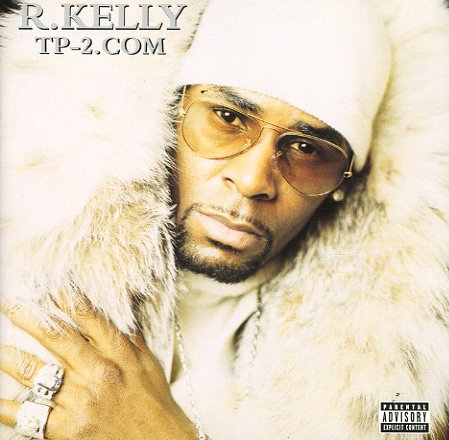 Best Of Norman Connors & Friends
Buddah/Arista, 1978. Very Good+
LP...$7.99
Some great tracks from the jazzy soulful genius of Norman Connors! Connors is one of the best crossover soul jazz artists of the 70s – with a masterful blend of styles that's matched by only a few other artists, like Roy Ayers or Leroy Hutson. This set includes tracks from his Buddah and ... LP, Vinyl record album

Soul '69
Atlantic, 1969. Very Good+
LP...$24.99
'69 was certainly Aretha's year – as the success of her initial round of Atlantic recordings had pushed her fully into the limelight, making her one of the most exposed, most reported-on artists in soul music! This album was cut during the height of that time, with Arif Mardin handling all ... LP, Vinyl record album