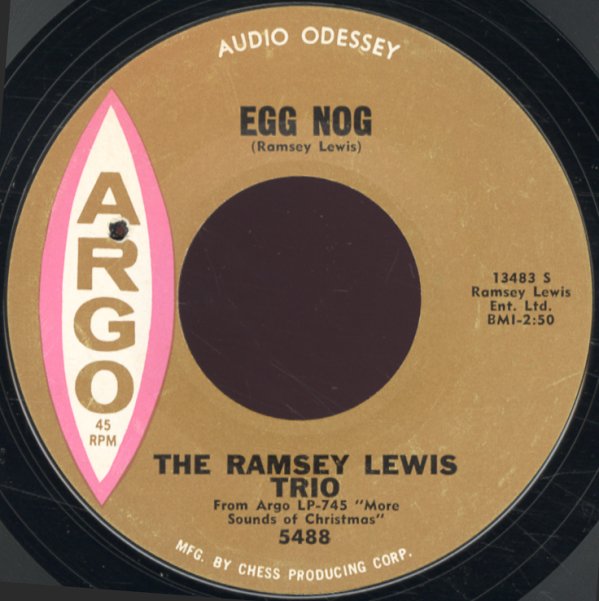 (Label has some wear and a small drillhole.)

Earl Washington & The All Stars

Poetic Commentary Of His Music – Narrated By Duke Ellington
Decca, 1960s. Near Mint- (pic cover)
7-inch...$11.99
Features the Duke narrating his music to the songs "New Word A'Coming", "Harlem", and "The Golden Broom And The Green Apple". 7-inch, Vinyl record