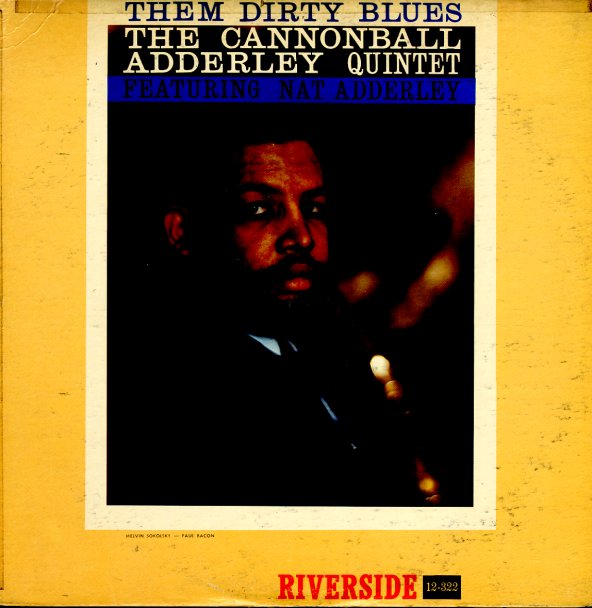 Price You Got To Pay To Be Free
Capitol, 1970. Very Good+ 2LP Gatefold
LP...$23.99
Fantastic work from the massive electric years of the Cannonball Adderley Quintet – one of the group's last records to feature the keyboards of Joe Zawinul – and also one of the heaviest from the time! The set's a double-length gem that presents the group in an open live setting – ... LP, Vinyl record album

Cannonball Adderley & Friends (2LP version)
Capitol, 1960s/1973. Sealed 2LP Gatefold
LP...$28.99
A really great testament to the wide warmth and many talents of Cannonball Adderley – as well as a portrait of just how much he'd touched the world of jazz in the short time he was on the planet! The set brings together collaborations between Cannon and a variety of artists – pulled ... LP, Vinyl record album

Thelonious Monk In Person (At Town Hall/Plus Two At The Blackhawk)
Riverside, 1959. Near Mint- 2LP Gatefold
LP...$29.99
A pair of classic live albums! First up is Thelonious Monk Orchestra At Town Hall – a unique large group effort from Thelonious Monk – but one that bristles with all the angular energy of his other great work for Riverside! The group here is a tentet – filled with excellent ... LP, Vinyl record album

This Here Is Bobby Timmons
Riverside, 1960. Very Good-
LP...$59.99
Fantastic early work from pianist Bobby Timmons – a set that shows all the brilliant young genius that marked his playing at the time! Although only a trio session, the album grooves with the best sort of vibe that you'd find in Bobby's recordings with Art Blakey or Cannonball Adderley ... LP, Vinyl record album

Meet The Jazztet
Argo, 1960. Very Good
LP...$24.99
Landmark work by one of the greatest jazz outfits of the early 60s! Art Farmer and Benny Golson were both known as well-composed players during the 50s – strongly soulful, but often with a fine sense of arrangement that usually tended towards the lyrical side of things. With this group, ... LP, Vinyl record album