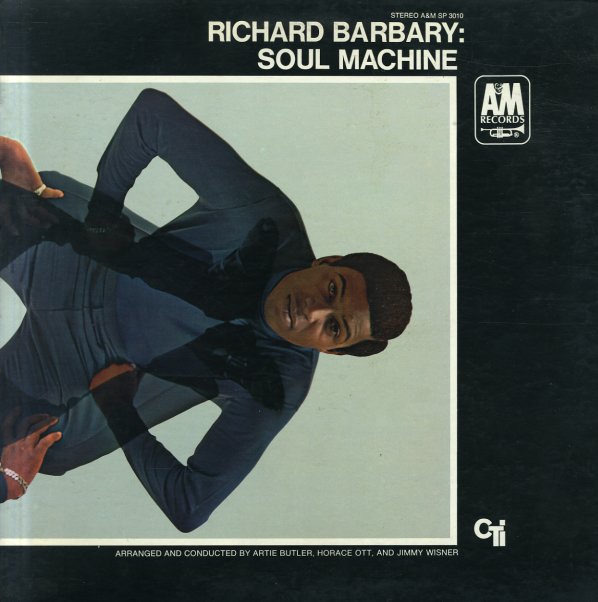 Havana Candy
CTI, 1977. Very Good+ Gatefold
LP...$5.99
Havana Candy, indeed – as singer Patti Austin's in her sweetest mode of the 70s – stepping off of years of background vocals for others, and really emerging as a great soul star on her own! Patti got the chance to cut some soul singles back in her early days – but work like this ... LP, Vinyl record album