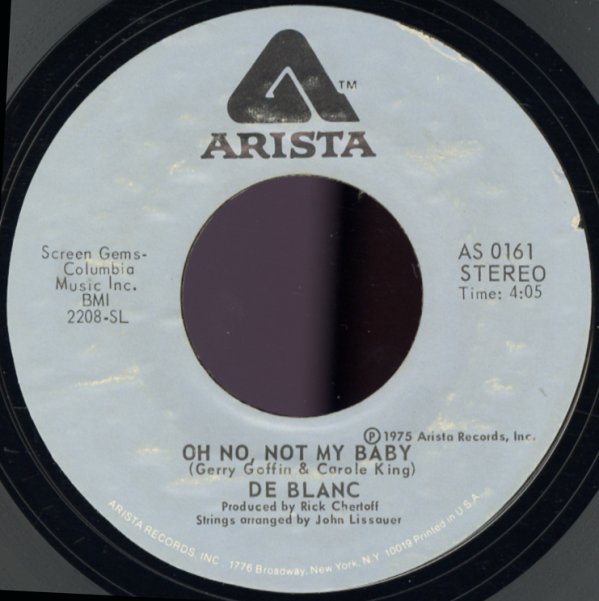 Oh No, Not My Baby/Guava Jelly