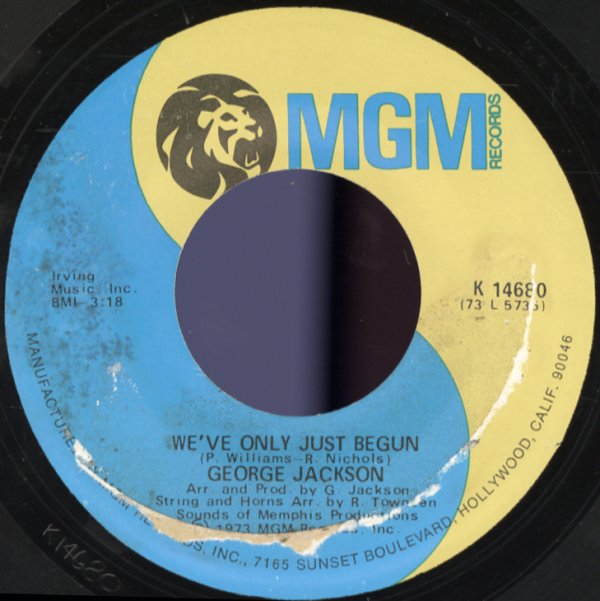 We've Only Just Begun/You Can't Run Away From Love