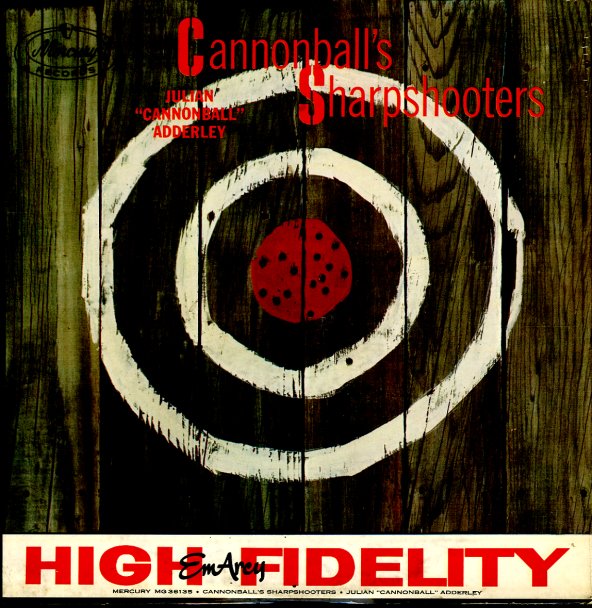 A set that's right on target, right from the start – and one that has the young Cannonball Adderley really coming into his groove! The set's a lot more soul jazz-oriented than some of Cannon's records from a few years before – played by a rock-solid group that includes brother Nat Adderley on cornet, Junior Mance on piano, Sam Jones on bass, and Jimmy Cobb on drums – hitting a groove that's got plenty of nascent elements of that Cannonball sound that would virtually take over jazz in the 60s! Yet there's also a nicely different vibe going on here too – a bit less structure, and a looser approach to the mode – spun out with some modern moments too, on titles that include "Straight No Chaser", "Jubilation", "Our Delight", "Fuller Bop Man", and "Stay On It".  © 1996-2020, Dusty Groove, Inc.
(Black label stereo pressing. Cover has light wear.)