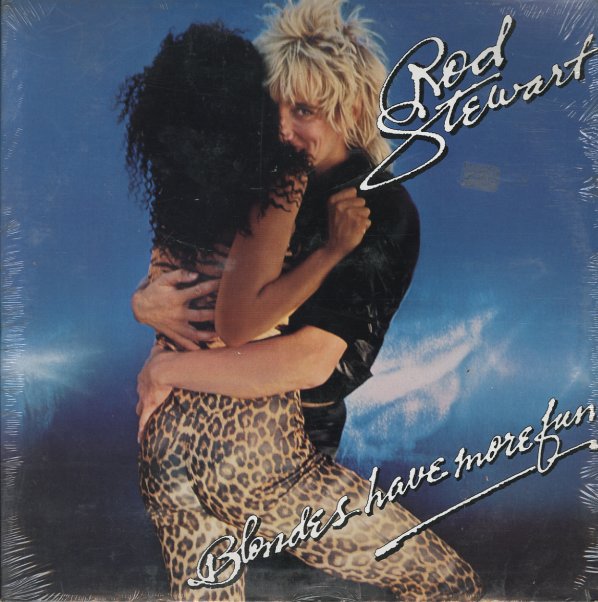 Rod Stewart steals from Jorge Ben – and gets the biggest hit of his career with "Do Ya Think I'm Sexy", this Brazilian funk-influenced disco tune that crossed over big! Also includes "Dirty Weekend", "The Best Days Of My Life", "Is That The Thanks I Get", "Attractive Female Wanted", "Last Summer", and "Scarred And Scared".  © 1996-2022, Dusty Groove, Inc.
(Cover has lightly bumped corners and is bent just a bit at the top right corner.)