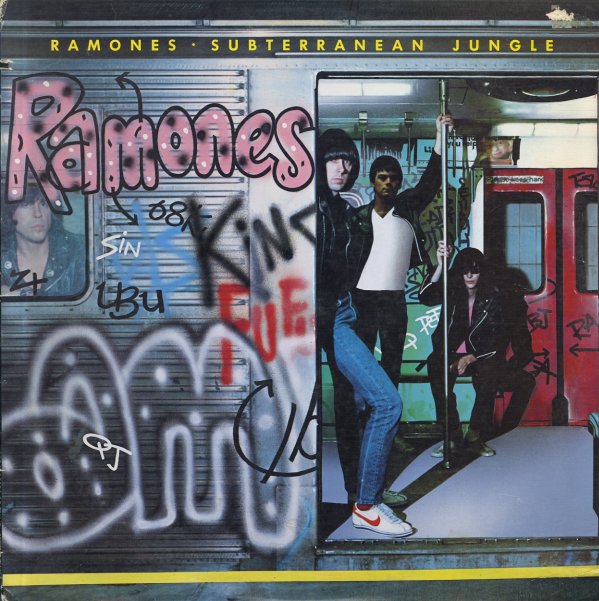 With "Little Bit O'Soul", "I Need Your Love", "Outsider", "What'd Ya Do?", "Highest Trails Above", "Somebody Like Me", "Psycho Therapy", "Time Has Come Today", "My-My Kind Of Girl", "In The Park", "Time Bomb" and "Everytime I Eat Vegetables I Think Of You".  © 1996-2021, Dusty Groove, Inc.
(Original pressing, includes the printed inner sleeve. Cover has some ring and edge wear and a cutout notch. Label on Side 2 has a peeled spot from sticker removal.)

More Songs About Buildings & Food
Sire, 1978. Very Good+
LP...$39.99 (CD...$5.99)
Early genius from the Talking Heads – a set that's got a much sparer sound than most of their later work, and a surprisingly groovy feel overall! The starkness of the group's debut is still very much in place – lots of tight interplay between bass and guitar – but the rhythms are ... LP, Vinyl record album