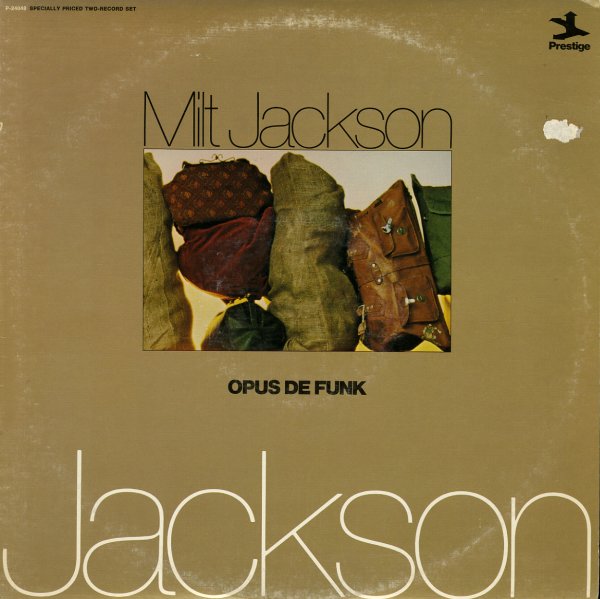 No Cover, No Minimum
Decca, Late 50s. Very Good
LP...$14.99
Obscure set of vocal jazz tracks featuring the lost Enid Mosier (of whom we know nothing). Good stuff, though, and like a lot of the best Decca vocal LPs of the time, this one has a good mix of material, and excellent recording quality. The set includes a number of obscure tracks, like "Darts ... LP, Vinyl record album