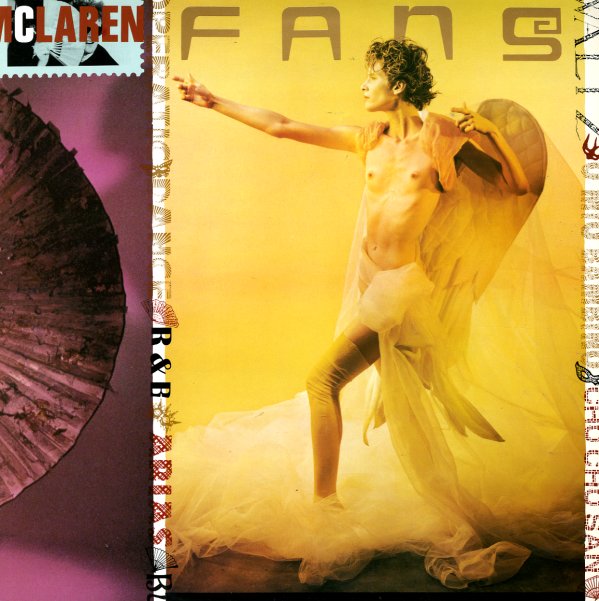 After his Duck Rock/Buffalo Scratch days, this was Malcolm McLaren's next project – an attempt to update opera into a post-disco, hip-hop inflected dancefloor sound. The groove takes electronic beats and layers vocals and washes of sound over the top – presenting famous vocal passages with a sense of camp and knowledge of opera that may well be the closest thing McLaren ever came to outing himself! Includes the sublime hit "Madam Butterfly", plus "Carmen", "Fans", "Boy's Chorus", and "Death Of Butterfly".  © 1996-2020, Dusty Groove, Inc.
(Includes insert.)

Soul Dressing
Stax, 1965. Very Good+
LP...$29.99
A great little record from Booker T and group – often overlooked amidst the range between Green Onions and Melting Pot, but a very strong album of soulful Memphis instrumentals all the way through! Book's organ is bubbling hot, and the band's tight rhythm style works in a perfect laid-back ... LP, Vinyl record album