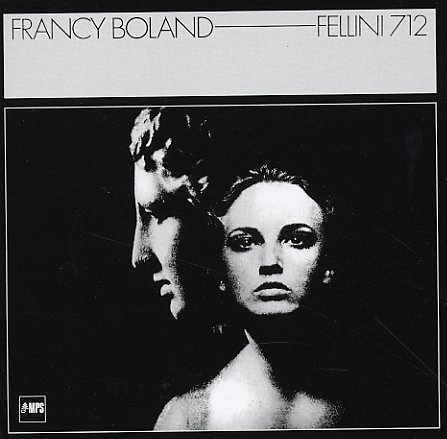 At Her Majesty's Pleasure
Black Lion, 1969. Very Good
LP...$2.99
One of the greatest long-form albums from the Clarke Boland Big Band – a sophisticated suite that not only shows off the writing ability of Francy Boland, but also demonstrates the group's ability to swing like a mofo, even when things are serious! The album's a jazz suite written by Boland, ... LP, Vinyl record album