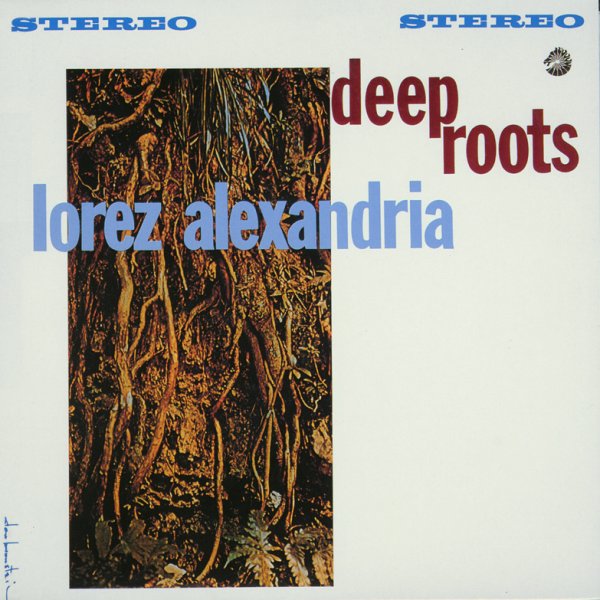 One of the greatest records ever recorded by vocalist Lorez Alexandria – and a perfect summation of her rich talents as a singer! Backing is by a small Chicago trio that includes John Young on piano, Vernel Fournier on drums, and George Eskridge on bass – but the arrangements of the tracks, and Lorez's unique interpretations drive the tunes into territory that's surprisingly advanced for the 1962 date of the session. You'll recognize most of the tunes – but as the old adage goes, it's not the song, but the singer – and you'll hear Lorez crafting a rich tapestry of sound and emotion from titles like "No Moon At All", "I Was A Fool", "Detour Ahead", "Travlin Light", and "I Want To Talk About You". The album's a gem – right up there with her best work ever!  © 1996-2021, Dusty Groove, Inc.
(Blue label Argo pressing. Cover has a half split bottom seam.)