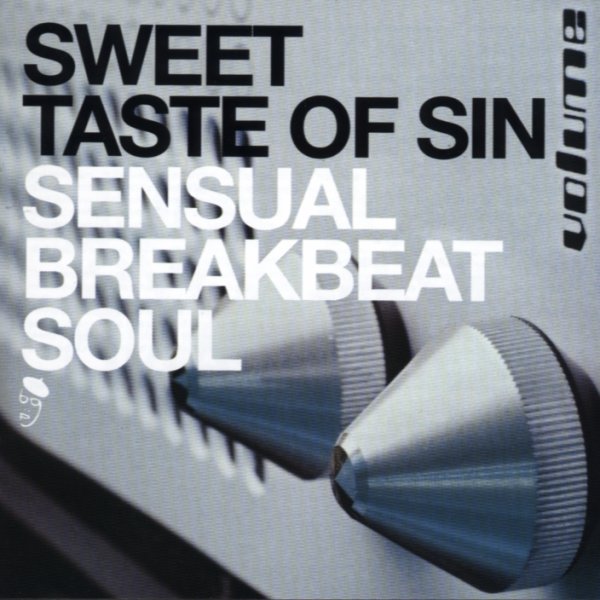 Sweet and smooth 70s soul – hand-picked with a freshness that should appeal to folks who found these sounds through the hip hop that these grooves laid the sonic groundwork for. The tracks on here aren't as beat or break-heavy as some of the material on other sample-driven collections – but that's fine with us, as the tracks move into a sophisticated soul range that's always a pleasure to hear, bringing together the kind of well-produced 70s tracks we love! Titles include "Sweet Taste Of Sin" by Dennis Coffey, "I'll See You In Hell First" by Phillip Mitchell, "Do It To Me Now" by Fatback, "Don't Risk Your Happiness On Foolishness" by Fantastic Four, "Killing Time" by Natural Essence, "Your Love Is My Desire" by Eramus Hall, "Baby Get Down" by Eddie McLoyd, "Set It Out" by The Detroit Emeralds, "Love Starved" by Shirley Brown, "I'm Gonna Have To Tell Her" by Isaac Hayes, "If I Had The Power" by Johnny Guitar Watson, and "I Got To Have Your Love Now" by Caesar Frazier.  © 1996-2021, Dusty Groove, Inc.