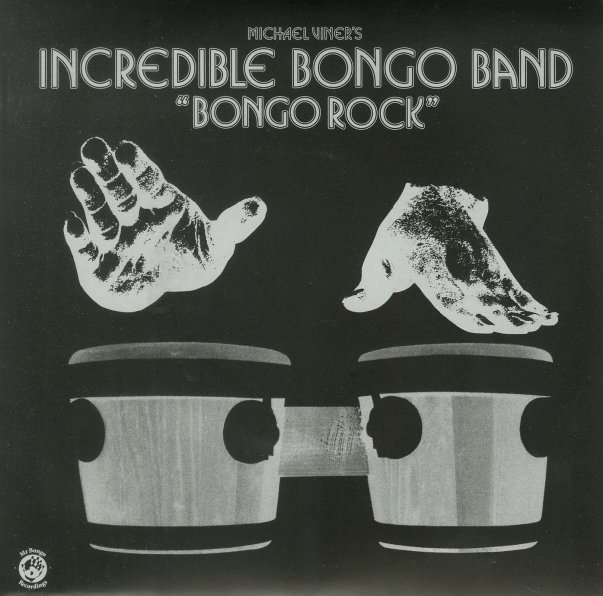 Two of the greatest songs ever from the Incredible Bongo Band – brought together here in a special limited edition picture sleeve! "Bongo Rock" is a killer – a tune with a massive break that's been sampled countless times, and which has this amazing percussion part in the middle, mixed with lots of very cool horn effects! "Apache" is maybe even more classic – one of THE cuts that gave birth to hip hop – with a break you'll recognize instantly, and this mad groove that's plenty great on its own!  © 1996-2020, Dusty Groove, Inc.
(2006 issue.)