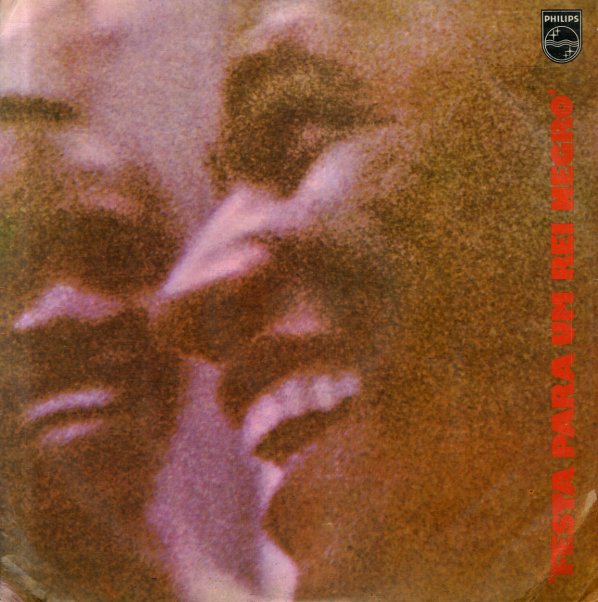 A very compelling album – and a rootsy change from the work Jair of Rodrigues during the 60s! The album starts out with a strongly forro-based groove – and although it shifts back to other samba sounds through the progression of the songs, there's a distinctly (and slightly radical) folksy bent to the whole recording. Titles include "A Missa", "Pisa Nesse Chao Com Forca", "Bloco Da Solidao", "Meu Pai Falou Ta Falado", "Terra Boa", and "Dei Tempo Ao Tempo".  © 1996-2022, Dusty Groove, Inc.
(Original pressing. Cover is nice!)

O Sorriso Do Jair
Philips (Brazil), 1966. Very Good
LP...$11.99
A cool 60s live set from Jair Rodrigues – one that captures his vocals with a raspy, earthy edge that's really great – mixed up here both in upbeat jazzy samba backings, and some folksier moments too! The album has all the great energy that Jair brought to his famous live dates with ... LP, Vinyl record album