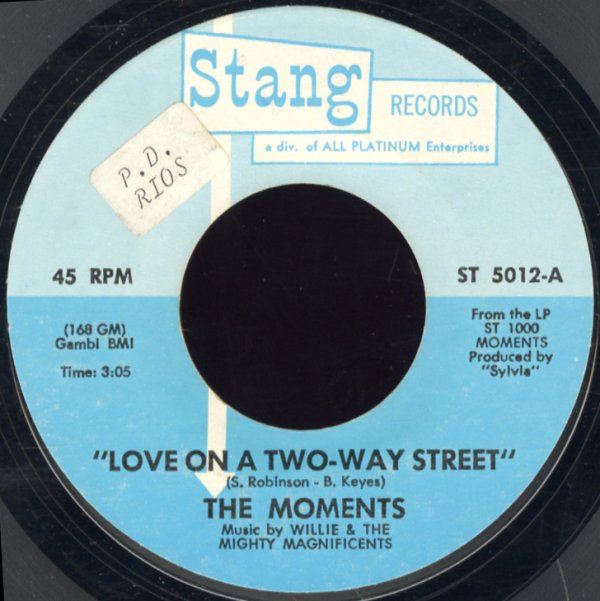 Love On A Two-Way Street/I Won't Do Anything