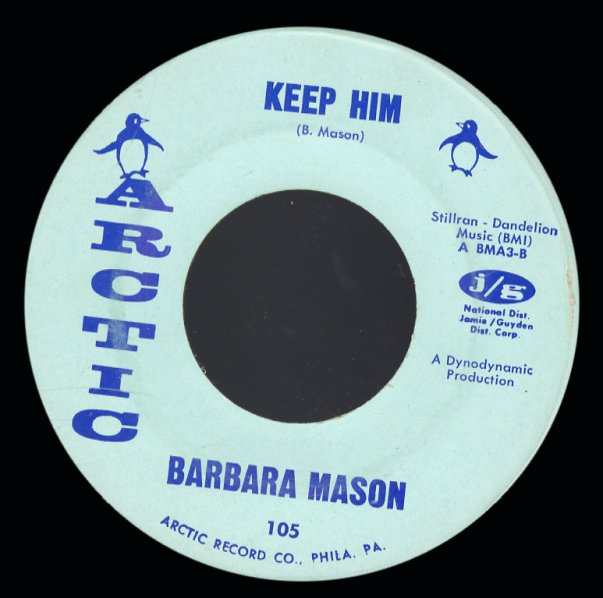 Sad Sad Girl/Come To Me
Arctic, Late 60s. Very Good
7-inch...$7.99
Barbara wrote both sides of this early single she cut for the Arctic subsidiary of Jamie/Josie. "Sad, Sad Girl" is the best track, and has a beautiful set of uptown arrangements that perfectly highlight Barbara's little girl soul voice. Nice hook, too! 7-inch, Vinyl record