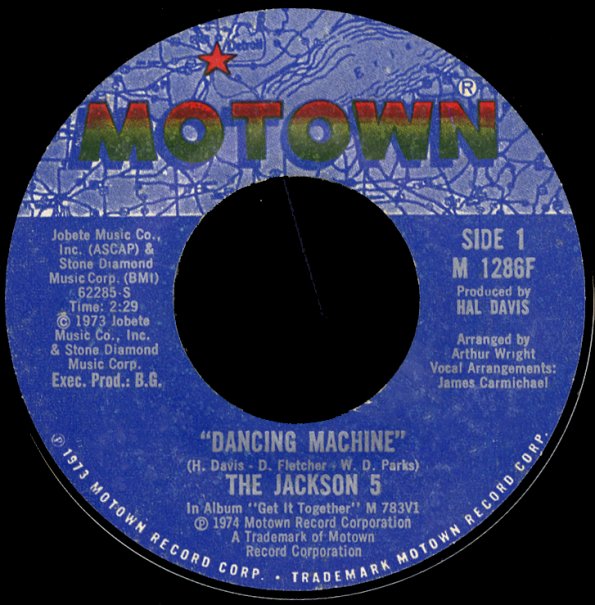 It's Too Late To Change The Time/Dancing Machine