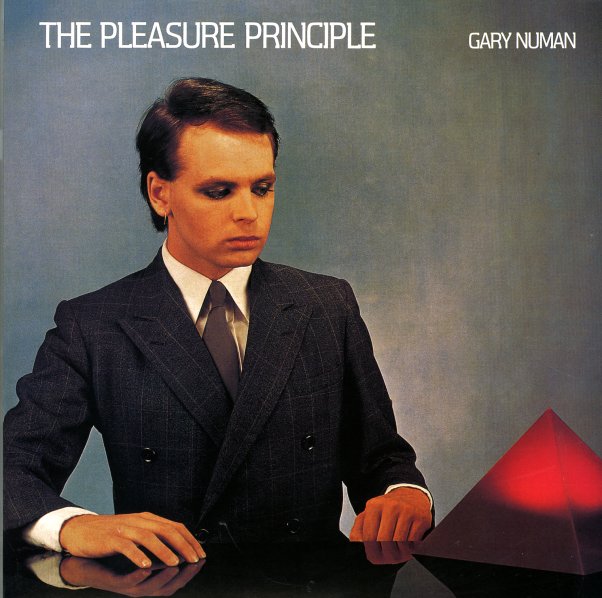 A classic! Where would electronic pop be without Gary Numan's "Cars"? Alongside Kraftwerk's classic 80s albums and Yellow Magic Orchestra's first LP, this album by Gary Numan ranks as one of the most essential synth driven LPs on a creative level – and it rightly brought the sound to the masses at the time, too – thanks to a brilliant pop sensibility, awash with robotic tones that will forever vindicate 80s new wave. Includes "Airlane", "Metal", "Complex", "Films", "ME", "Tracks", "Observer", "Conversation", "Cars" and "Engineers".  © 1996-2021, Dusty Groove, Inc.
(Includes the heavy inner sleeve. Cover has minimal wear.)

Ginger Baker's Air Force
Atco, 1970. Very Good 2LP Gatefold
LP...$16.99
Out of the wreckage of Cream came some very hip grooves! Ginger Baker was the hippest of the group's 3 members – and although he's often credited by soul fans for his work with Fela, he should also get hats off for his work with the group Air Force. At its base, the group's in the jazz rock ... LP, Vinyl record album