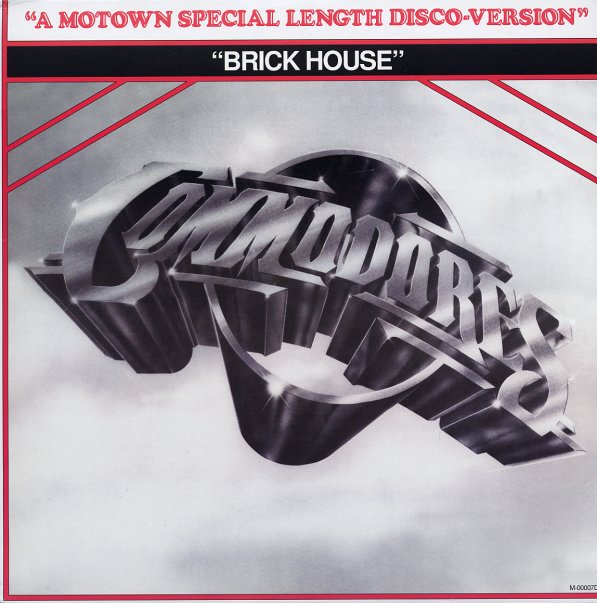 Needs no introduction – and a funky track so classic, it's still hard to believe that Lionel Ritchie was involved in the thing! A perfect choice for a Motown disco single – and one to slap on the turntables at your next mainstreamers gig!  © 1996-2021, Dusty Groove, Inc.
(Original pressing.)