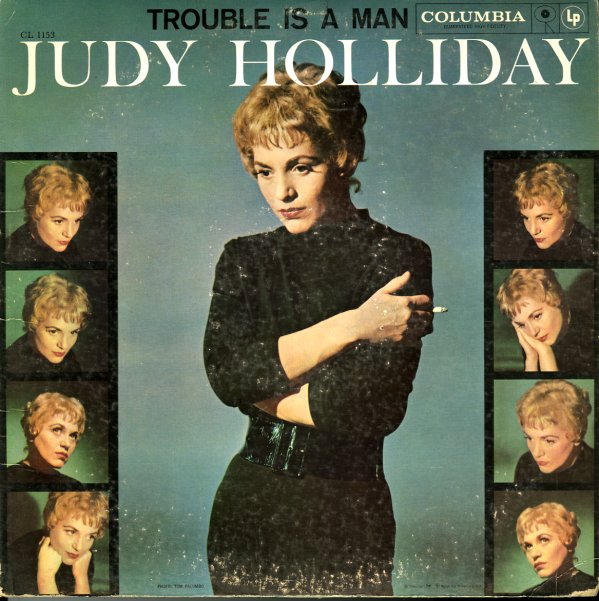 Trouble Is A Man

An obscure bit of boozy sad songs – proof that Holliday had a lot more to offer than just an extremely strong showing on Broadway. She's working here with arrangements by Glen Osser that sort of take off from the spirit of "The Party's Over" – sad and dreamy, but also with a bit of hope. Titles include "Lonely Town", "How About Me", "Trouble is A Man", "Am I Blue", "Confession", and "An Occasional Man".  © 1996-2022, Dusty Groove, Inc.
(DRG pressing. Cover has light wear and partially taped seams, corner bend.)