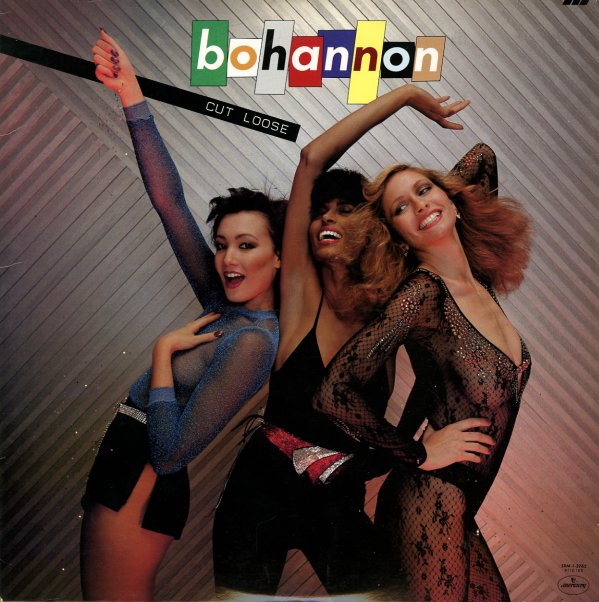 A great set of clubby tunes from Bohannon – a bit discoey, to be sure, but still with plenty of the odd rhythms and odd touches of his earlier work! The tracks here are all long and chunky – made up of strutting drum bits that are far from conventional, often topped by oddly riffing guitar that percolates in the tunes with a rough-edged quality that's far from mainstream disco. A few cuts feature bits of keyboards too, and some weird processing on the vocals – but the main groove here is really from the interplay of beats, bass, and guitar! Titles include "Cut Loose", "The Beat (part 2)", "Mighty Groovy", "At Night Fall", and "That's The Way It Goes" – all tremendous work even for a major label effort!  © 1996-2021, Dusty Groove, Inc.
(Cover has ring and edge wear.)