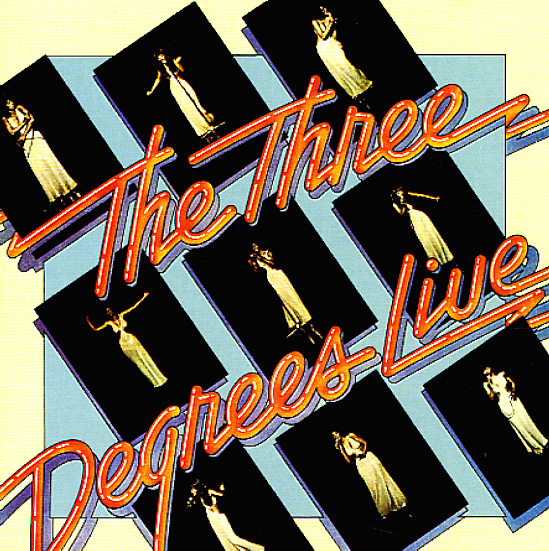 The Philly trio gets some great live work done in this tasty little set – hitting the stage with backings from Richard Barrett, and singing before a very enthusiastic crowd in the UK! The style's almost a bit more like the Motown live albums from years back than most Philly International sets – still in the soaring clubby mood of the group's studio work, but with a lot more interplay with the audience, and a style that's sometimes looser and more entertainment-oriented – especially in the choice of a few of the tunes. Titles include "For The Love Of Money", "Living For The City", "Love Train", "Harlem", "When Will I See You Again", "Year Of Decision", and "Free Ride".  © 1996-2022, Dusty Groove, Inc.
(Includes the Philadelphia International inner sleeve.)