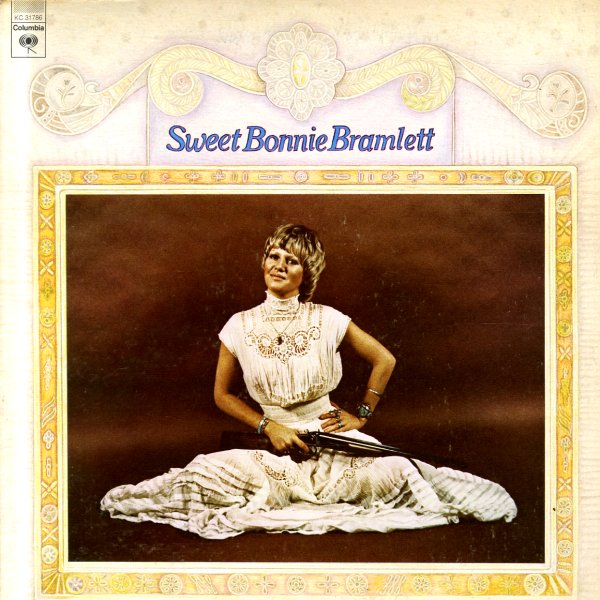 Blue eyed southern soul from Bonnie Bramlett – recorded in LA, but with a sound that's much more in keeping with Muscle Shoals! There's no real reason for this sound – no hidden producer or arranger from the southern indie scene who helped make the record hipper than usual – but somehow, the record comes off tremendously well, and a lot better than most other white singers working on the west coast at the time! Bonnie gets Sweet Inspirations-like backing vocals on most tracks – with Gloria Jones helping out in the group – but even on her own, it's clear she'd be great, and most of the record soars with lead vocals that are very much in the best Atlantic soul mode of the time! Titles include "Able Qualified & Ready", "Good Vibrations", "Crazy Bout My Baby", "Got To Get Down", "Celebrate Life", "Rollin", and "How Glad I Am".  © 1996-2021, Dusty Groove, Inc.
(Cover has light aging and light wear, but looks nice overall.)