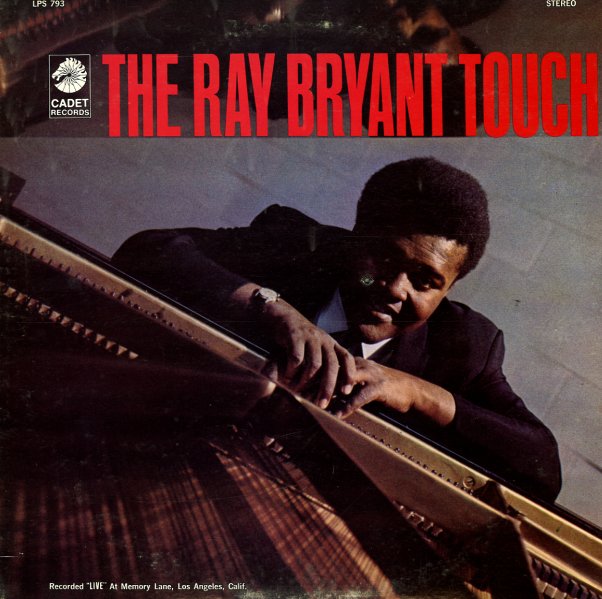 Simple stuff – but very nice! Ray's working here in a live trio setting – ala Ramsey Lewis or Les McCann from the same time – and his work on the album has a similar gutbuckety soul feel to it. The rhythm section of Jimmy Rowser bass and Rudy Collins drums is very tight – and the best cuts kick along with a heavy groove that's a lot more than you'd expect from the setting. Titles include "Little Suzie", "Takin My Ease", "City Tribal Dance", and "Prayer Song".  © 1996-2021, Dusty Groove, Inc.
(Blue fade label stereo pressing. Cover has some discoloration from age on back.)