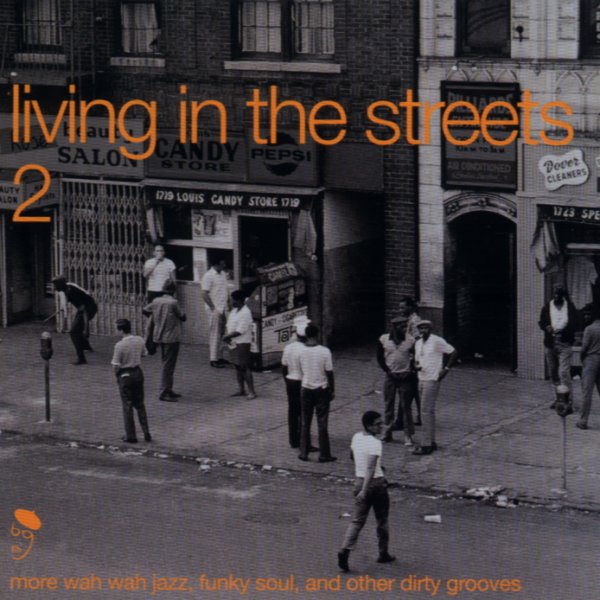 Even better than volume one – and a stellar collection of rare funky grooves! The compilation features a brilliant batch of tracks from the 70s – mostly underground soul, jazz, and funk tunes that have yet to appear on reissues, chosen by UK DJ Dean Rudland, with a feel that's as righteous and progressive as the title might imply. There's lots of gems on here that were only ever issued on 45s, or on the kinds of rare LPs that we'd be selling in the $100 range, if and when we could find them! Titles include "Sleep Talk" by King Errison, "Theme From The Men" by Joe Bataan, "Kissing My Love" by Spanky Wilson, "Fever" by Sharon Cash, "Where Will You Run" by Walter Hawkins & Selah, "Harambee" by Jambo, "Africa" by Preston Epps, "Mucho Macho" by Macho, "I Must Be Doing Something Right" by Irene Reed, "I Can't Stand It" by Brenda George, "Afro Texas" by Letta Mbulu, "Don't Let It Go To Your Head" by Katie Love & The Four Shades Of Black, "Kicking Back" by Joe Houston, "Love Potion Cheeba Cheeba" by The Mighty Tom Cats & Ann Winley, and "Return Of The Prodigal Son" by Byrdie Green.  © 1996-2023, Dusty Groove, Inc.