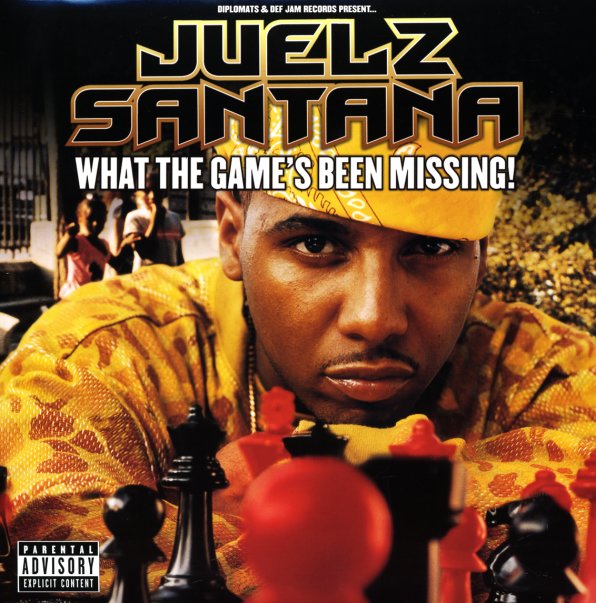 What The Game's Been Missing

Day After (Amended Album)
Atlantic, 2005. Near Mint- 2LP
LP...$7.99
Twista bangs out another solid LP! It's probably as strong as the breakthrough Kamikaze as a whole – even if it doesn't catch lighting in a bottle as incredibly as the already classic single "Slow Jamz" from the Kamikaze and College Dropout albums. Twista soldiers on with a number ... LP, Vinyl record album

Pinata
Madlib Invazion, 2014. Near Mint- 2LP
LP...$24.99 (LP...$25.99, CD...$9.99)
Streetwise raps from Freddie Gibbs, backed by inventive production from Madlib – here on one of the best records yet on 'Lib's own Madlib Invazion imprint! If you'll forgive us a little bit of repetition – because we KNOW we've written this before – there's just something extra ... LP, Vinyl record album

Raising Hell
Profile, 1986. Very Good+
LP...$44.99
The massive third album from Run DMC – made at the top of their game – an pivotal effort that brought them to peak popularity and helped break hip hop in a huge way in the pop culture landscape! Part of the album's strength is its guitar-heavy sound on some of the grooves – ... LP, Vinyl record album