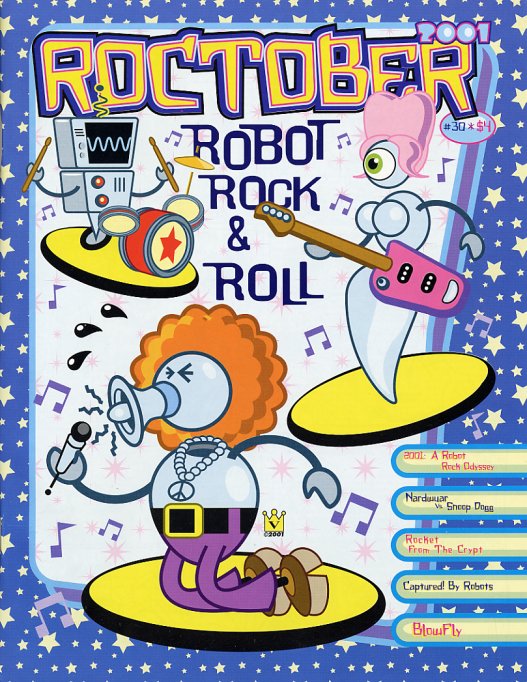 Issue 271 – Vol 52, No 2
Living Blues, 2021. New Copy
Magazine...$4.99
Cali blues guitarist Kirk Eli Fletcher is on the cover, and gets a nice long feature inside – and the issue also looks at the Texas blues of Willie Ja Laws, the southwest sound of Lucius Parr, and there's a special feature on a legendary 1935 recording date for ARC – which featured ... Magazine