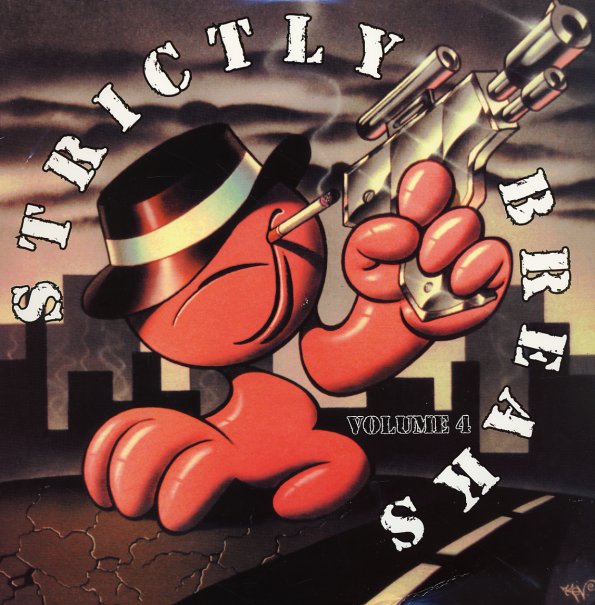 Throw away your crates and just pack this album under your arm for a gig – and you'll have 16 classic funky tracks to get the party started right! As with other volumes, the focus here is on 70s tracks sampled by hip hoppers during the mid and late 90s – with full sample credits for all tunes, so that you can remember where you remember them from! Titles include "Strollin" by Jack McDuff, "Danube Incident" by Lalo Schifrin, "Born to be Blue" by Jack Bruce, "Lovely Is Today" by Eddie Harris, "Little Lady Maria (skit)" by Ohio Players, "Pastures (skit)" by Ahmad Jamal, "Ready Or Not" by The Delfonics, "Tripping Out" by Curtis Mayfield, "I Can't Stand The Rain" by Ann Peebles, "Vallarta (skit)" by Les McCann, "ET Boogie" by Extra T's, "Sign Song" by Buddy Baker, "American Fruit, African Roots" by Zulema, "Shamboozie" by Bob James, and "The World Is A Place" by Rhythm.  © 1996-2021, Dusty Groove, Inc.
(Cover has an unglued top seam.)