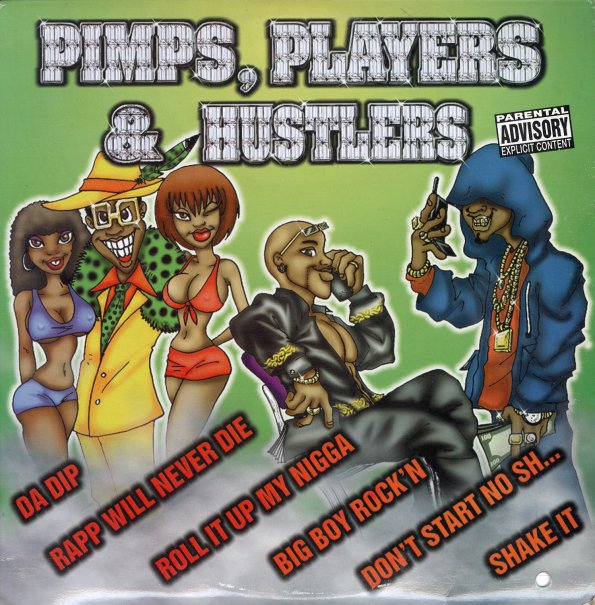 Old School Booty Jams
Lil Joe, 2001. Very Good+ 2LP
LP...$5.99
Exactly what you'd expect from the title, though not all the tracks here are the original versions, but rather some are re-recordings, though still guaranteed to get rumps bumping. Includes versions of "Brass Monkey", "Clear", "Egypt, Egypt", "C'mon Babe (Doo Doo ... LP, Vinyl record album